Geologically the country is favoured with an abundance of mineral resources and, in the late Proterozoic Lufilian terrain of north-western Zambia, boasts one of the world’s most important and complex metallotects hosting enormous reserves of copper-cobalt ore, together with gold, uranium, nickel, lead-zinc, iron, and manganese.
The Government of Zambia has taken significant steps to stabilize the economy and has created a positive investment climate which is particularly favourable to the exploration and exploitation of these and the numerous other mineral and energy resources identified and still to be discovered throughout the country. 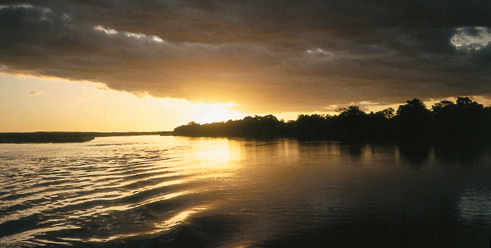 Located well within the tropics and with an average elevation of between 1000m and 1500m, Zambia enjoys a sunny climate with three distinct seasons:

Four major river systems dominate Zambia’s landscape: the Zambezi River in western Zambia and forming much of the southern border of the country including Lake Kariba; the Kafue River which drains the Copperbelt and then loops south-westwards and ultimately eastwards to join the Zambezi; the Luangwa system which dominates eastern Zambia; and the Luapula River which drains northwards into Lake Mweru, forming a common border with D. R. Congo along much of its length. Some nineteen areas of the country, large and small, have been designated National Parks to ensure a heritage for future generations.